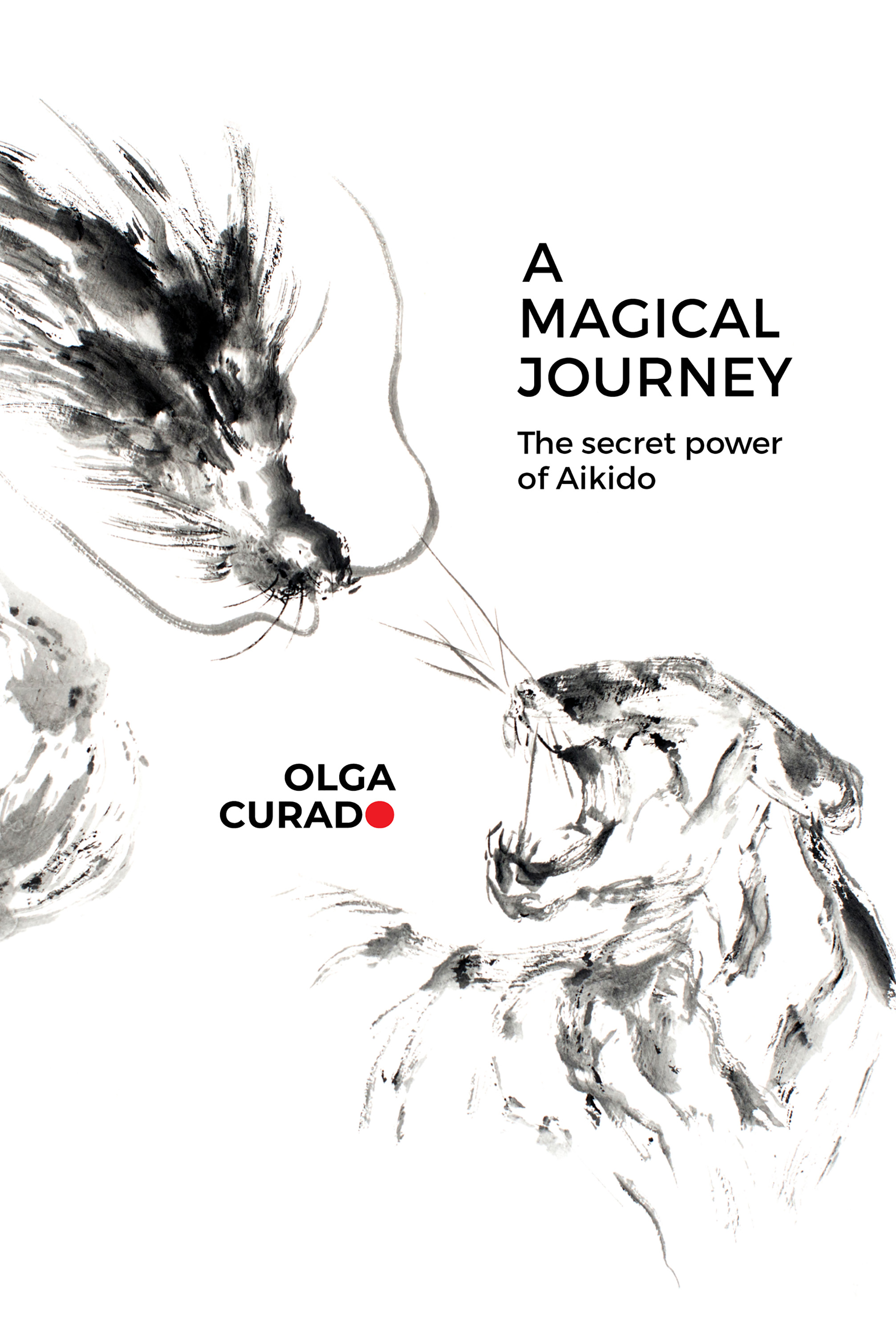 This is a book about a magical journey guided by the secret powers of the martial art Aikido.

It tells the story of an encounter, brought about by a mysterious message delivered during a dream, eighteen years earlier.

In rural Japan, where the sacred mountains tower over the Pacific Ocean, on the Kii peninsula, the student receives from the master the answers to questions about the meaning of her own life. She learns how to search in her soul for the answers that connect her to other individuals as human beings.

The blows and the practices of Aikido training are revealed here in this book as teachings, also mysteriously transmitted, to be used on the tatami mat and far beyond.